Minipilots - the enablers of experimental policy-making

Minipilots - the enablers of experimental policy-making 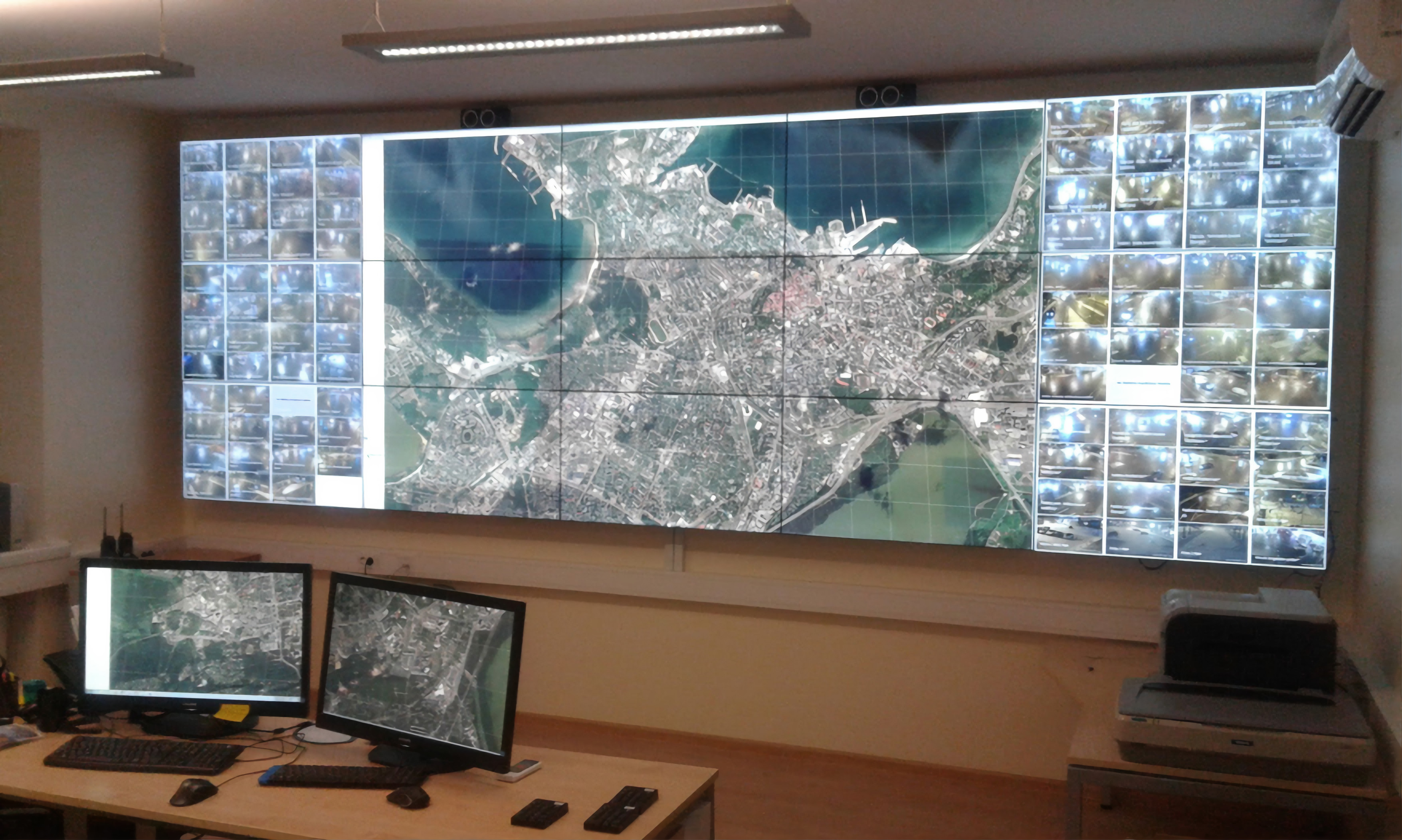 The HUPMOBILE Minipilots Framework allows quick piloting of novel solutions in the urban space. Minipilots performed within the project were to map and document mobility-related innovation ideas in Tallinn, Turku, Riga, and Hamburg to prepare an integrated BSR ITS Roadmap to aid other BSR cities through the process of planning and implementing their own minipilots in their local context.

The roadmap will be open for urban transport planners, mobility researchers, companies and of course, for citizens, introducing the methodology as well as bringing concrete examples with descriptions from the HUPMOBILE partner city minipilots.

Two types of procurement for the minipilots

According to the HUPMOBILE Minipilots’ programme, the procurement of the minipilots could be either planned with an “Innovation Challenge”- type of principle, where the needs of the procurer and expected outcomes of the procurement are described but the exact technological solution and its functionalities are supposed to be left open for the companies to plan and propose. The aim of the challenge-based procurement is to help the procuring authorities to find the best solutions in the market and to drive the companies to propose solutions that are user-oriented and targeted towards the real needs of the cities. Alternatively, the traditional procurement can be used where the procurers predefine the solutions and procure them. In the HUPMOBILE project, the participating cities have been organizing the procurements keeping in mind the national legislation and the national procurement systems.

Criteria for evaluation of the minipilots

The minipilots can be evaluated based on four criteria: innovativeness of the trial, potential for scalable service, teams, and resources, and smart, agile and user driven. According to the criteria, the more innovative and easily implementable the ITS solution is, the better – the concrete evaluation criteria can be easily transferred to be used in any BSR city local context making the minipilots’ framework easily adaptable and transferrable. Therefore, minipilots can act as the enablers of experimental policymaking in the Baltic Sea Region.

What kind of minipilots have been conducted in the HUPMOBILE project so far?

The city of Hamburg plans to deploy a network of mobility micro-hubs in the Altona district. The first one focusing on goods deliveries with cargo bikes was installed as a minipilot in the main train station of the district. This minipilot aims to reduce motorized cargo traffic in a very busy urban space where cargo vans tend to park in the cycle paths. The micro-hub at the main train station serves different transport users using trains, buses, taxis, bikes, and cars.

Conceptually, micro-hubs are small logistical locations. When small electric cargo bikes are combined with micro-hubs, this potentially contributes to more sustainable logistics. With the reduced number of large trucks in city centres, the traffic flow and therefore the sustainability of transport improves. Two aspects are particularly relevant for the development of micro-hubs. Firstly, a suitable premise should be identified that remains affordable and is located in much-commuted space such as the city centre. Secondly, a micro-hub benefits particularly if it can meet expectations of local businesses in addition to its main task of distributing goods.

The pre-feasibility study is complemented with a minipilot, to test and validate technologies in a real traffic situation, after potential corridors are mapped. Thus, the minipilot focuses on how to implement adaptive traffic management in Tallinn, as it has the potential to make traffic smoother and significantly reduce congestion. This is especially important as the city of Tallinn plans to narrow its streets and close car lines with more priority given to public transport. In this context, adaptive traffic lights have the potential to increase traffic throughput. The adaptive traffic lights are also considered as a key enabler of automated vehicles that have also been tested in the city of Tallinn.

Turku plans to support decision-making on developing traffic arrangements in the city centre and move as much traffic as possible from the centre to other routes by implementing a registration plate study on through traffic with possible subsequent restrictions and monitoring their effect. In the city centre vision process, the idea of private car traffic restriction on the central bridge (Tuomiokirkkosilta) was proposed to enlarge pedestrian-friendly urban space and to make the city centre more attractive and safer with less noise and emissions. Diverting through traffic to other routes can significantly calm down traffic in the city centre. This vision process was followed by a difficult debate and a decision that in the near future private car traffic can use the bridge for travel to and from the city centre. On the other hand, it is quite largely accepted that through traffic can be moved to elsewhere. As an enabler, an upcoming joint terminal building in the port of Turku opens up new opportunities to reorganize the traffic arrangements around the port and its surrounding areas – to improve accessibility, fluency, and traffic flows.

In the minipilot, the city of Turku analyses how much through traffic exists as an input to assist further plans to move this traffic outside from the city centre. This will be achieved via traffic flow analysis with registration plate identification technology surveying the number of vehicles, vehicle type, the volume of through traffic between each measuring point, hourly distribution of the through traffic and the registration address of the vehicle.

Riga’s minipilot is connected to the Freeport of Riga with a goal to select a smart mobility solution aiming to improve logistics in and around the port. The focus is on the management of cargo transport flows on roads, passenger mobility and increased efficiency of data analytics. The minipilot has been discussed with Freeport and city officials and it is planned to be launched as an innovation partnership (students’ competition).

Our Experts on the topic

The aim of the HUPMOBILE project is to provide a holistic approach to the planning, implementation, optimisation and management of integrated, sustainable mobility solutions in Baltic Sea port cities.

The full text of the article together with more information on minipilots as well as other project activities are available on the HUPMOBILE page.