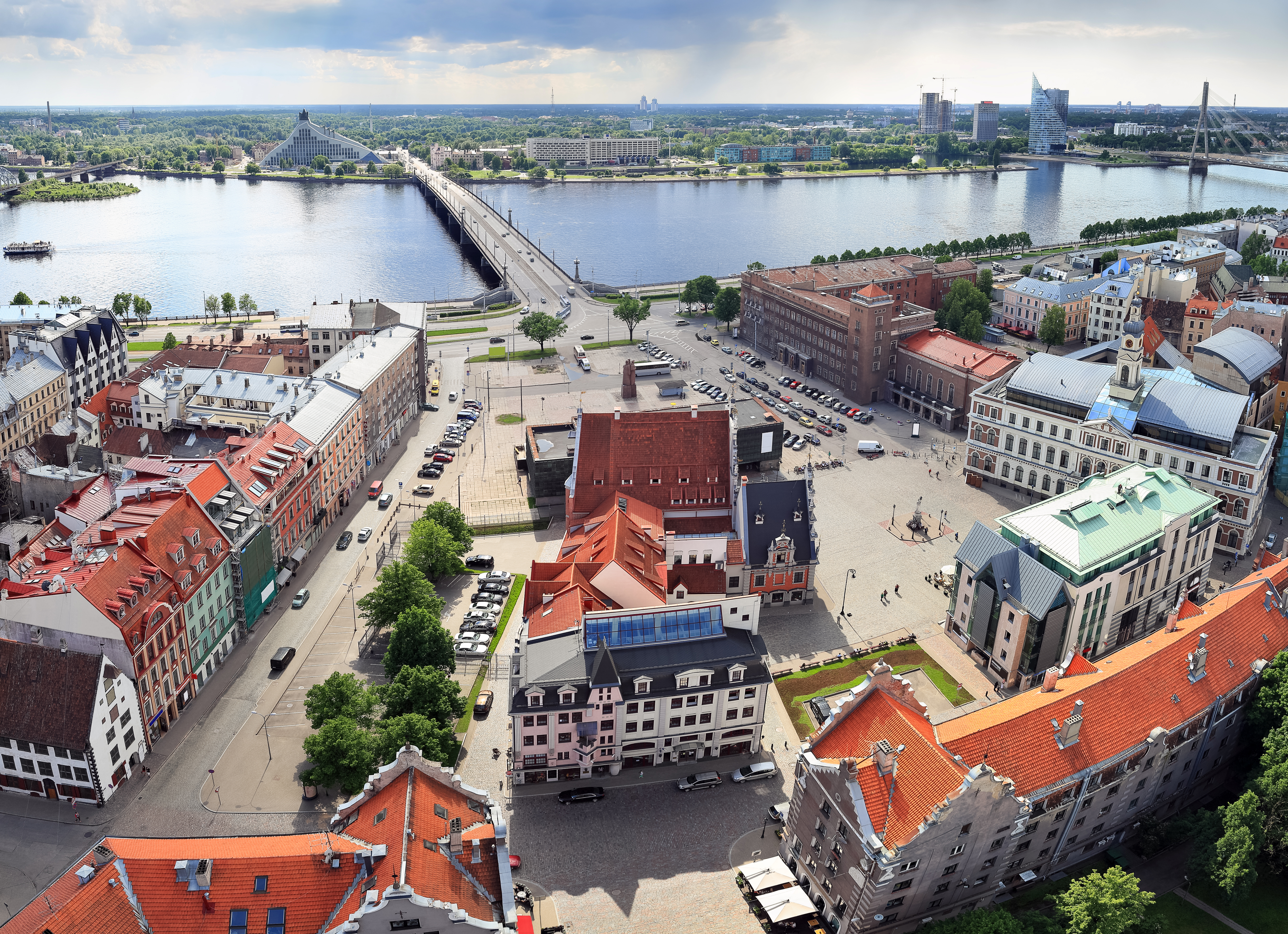 UBC and CDP aim to increase the number of Baltic Sea Region cities using systematic reporting of their climate change related actions. Currently, over 500 cities, 100 states and regions, and more than 5800 companies use CDP´s system to report, share and take action on climate change every year.

CDP and UBC co-campaigned this spring to get more cities in the Baltic Sea Region would join the reporting. The number of BSR cities that disclosure is 56 of which 20 are UBC member cities. The number of UBC cities doubled after the campaign. The list includes cities as Aarhus, Helsinki, Berlin, Malmö and Pärnu.

– We look forward to partnering with one of the world’s leading city networks – the Union of Baltic Cities. Our partnership means that even more cities in the Baltic region will be able to measure, manage, and report accurately on their climate change data every year. Baltic cities deserve high-quality, comparable data on climate action, Maia Kutner, head of CDP’s cities programme commented when the cooperation was launched.

– Many cities in our region are well known from their climate expertise, and this should be visible globally. Our goal is to reach 100 percent reporting in following years envisions the President of the UBC, Per Bødker Andersen.

He adds that climate-smart leadership is also one of the main operational goals in the UBC.

– We encourage all cities in the region to join this shared cause. Firstly, we strongly believe that the CDP´s systematic benchmarking reporting tool provides cities with the opportunity to create useful data and share their tested examples with other parts of the world. Secondly, the new data from the cities helps us to identify new improvement opportunities and innovations to increase our cities’ attractiveness for new investment. And finally, all data that will be collected and analysed can be used in strategic decision making.

The findings will be published in a final report that will be launched at the next UBC´s General Conference in Växjö, Sweden, in October 2017.

List of UBC cities/ municipalities that disclosed in spring 2017:

CDP, formerly Carbon Disclosure Project, is an international, not-for-profit organization providing the global system for companies, cities, states and regions to measure, disclose, manage and share vital information on their environmental performance. CDP motivates companies, cities, and state and regional governments to disclose their impacts on the environment and natural resources and take action to reduce them.

Some 5,800 companies, 500 cities, and 100 states and regional governments disclosed environmental information through CDP in 2016. CDP now holds the most comprehensive collection globally of primary environmental data and puts these insights at the heart of strategic business, investment and policy decisions. Follow @CDP on Twitter and www.cdp.net/en to find out more.