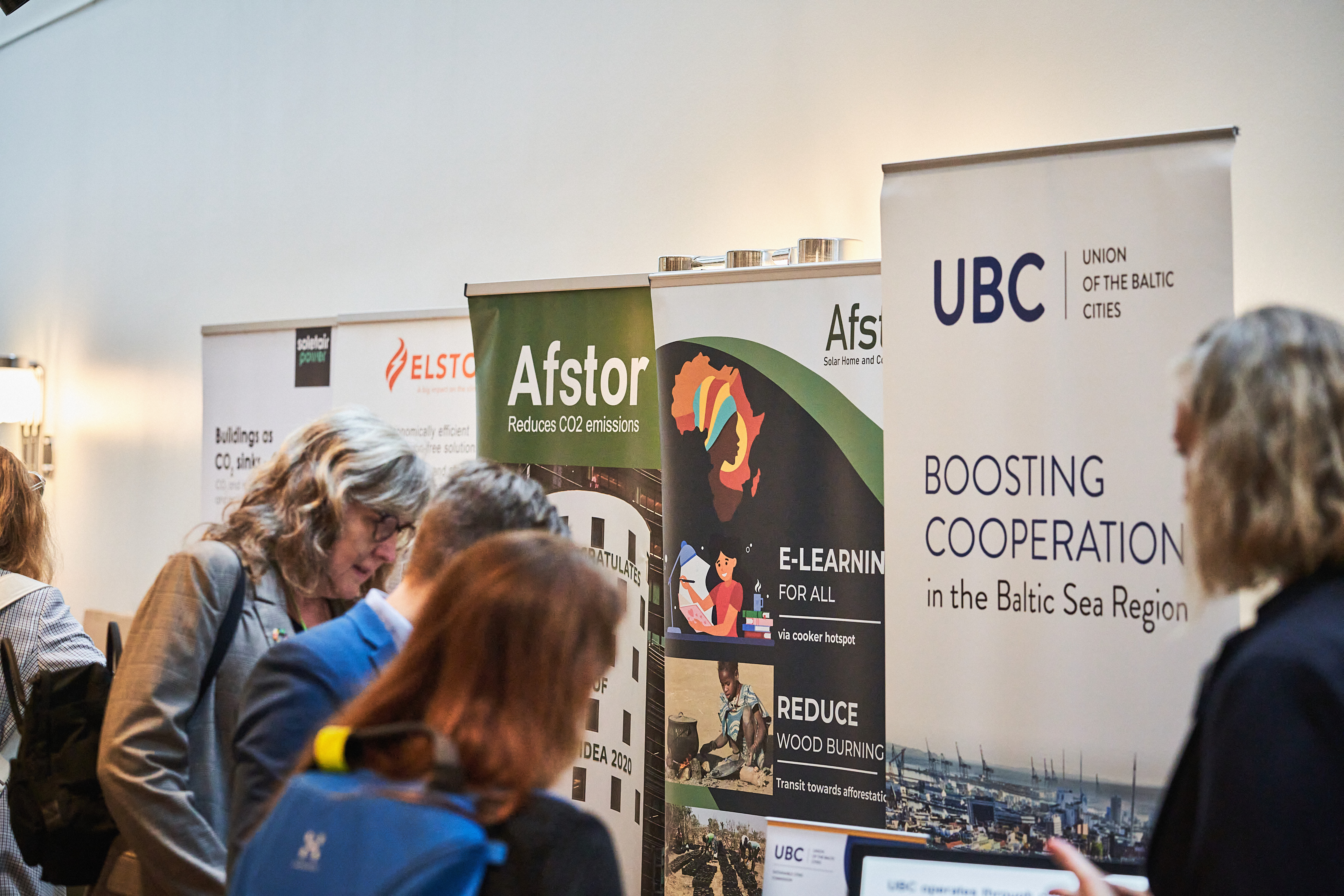 The Annual Forum of the EU Strategy for the Baltic Sea Region was organised for the 13th time, now in Lappeenranta, Finland. This year’s forum extended into a whole week of different events, with the crown jewel of plenaries and panels taking place on 28-29 September 2022.

The theme of the forum was putting plans into practice, and the discussions throughout two intensive working days circled around possible applications of the strong cooperation spirit and institutes existing in the region since the start of the Strategy for the Baltic Sea Region in 2009 (but also before that, incl. CBSS, UBC, HELCOM and other organisations focusing on the region’s multilevel cooperation).

“History is in a speed mode,” commented in her welcoming words Bettina Martin, Minister of Science, Culture and Federal and European Affairs, Mecklenburg-Vorpommern.

Inevitably and pointedly, the discussions of the two days strongly focused on using the current events as a prism for the long regional cooperation. The series of crises that BSR is currently facing is long and persistently arduous, including the continuing pandemic, the Russian invasion of Ukraine and its calamities, raising energy crisis, climate emergency, – here, only the latter has not come by surprise. The question is, does the Baltic Sea Region have the necessary institutes, resources and will to stand to them?

Short answer, we hope so. Throughout the opening plenary and thematic reflections during the parallel sessions, many speakers addressed these questions, emphasizing the shift to deglobalisation with regional chains becoming more valuable, and already existing regional organisations being ready to adjust their focuses to respond to the crises. Regional identity, working together, trusting each other, and turning to experts and youth for enriching the decision-making perspective, are keys to BSR cooperation.

The Annual Forum hosted over 400 participants in Lappeenranta. UBC Sustainable Cities Commission actively participated in the event. In the session focusing on climate and EU Missions, the Head of Secretariat Esther Kreutz-Hassinen participated in the panel discussion bringing the insights into the UBC work and what tools can be taken from there to support cities on the climate-neutrality path.

The Union of the Baltic Cities also had a stand at the Networking Village throughout the whole event, and several Commissions (including Sustainable, Safe, and Leaning Cities), as well as the General Secretariat, were present, networking and sharing their plans and activities.