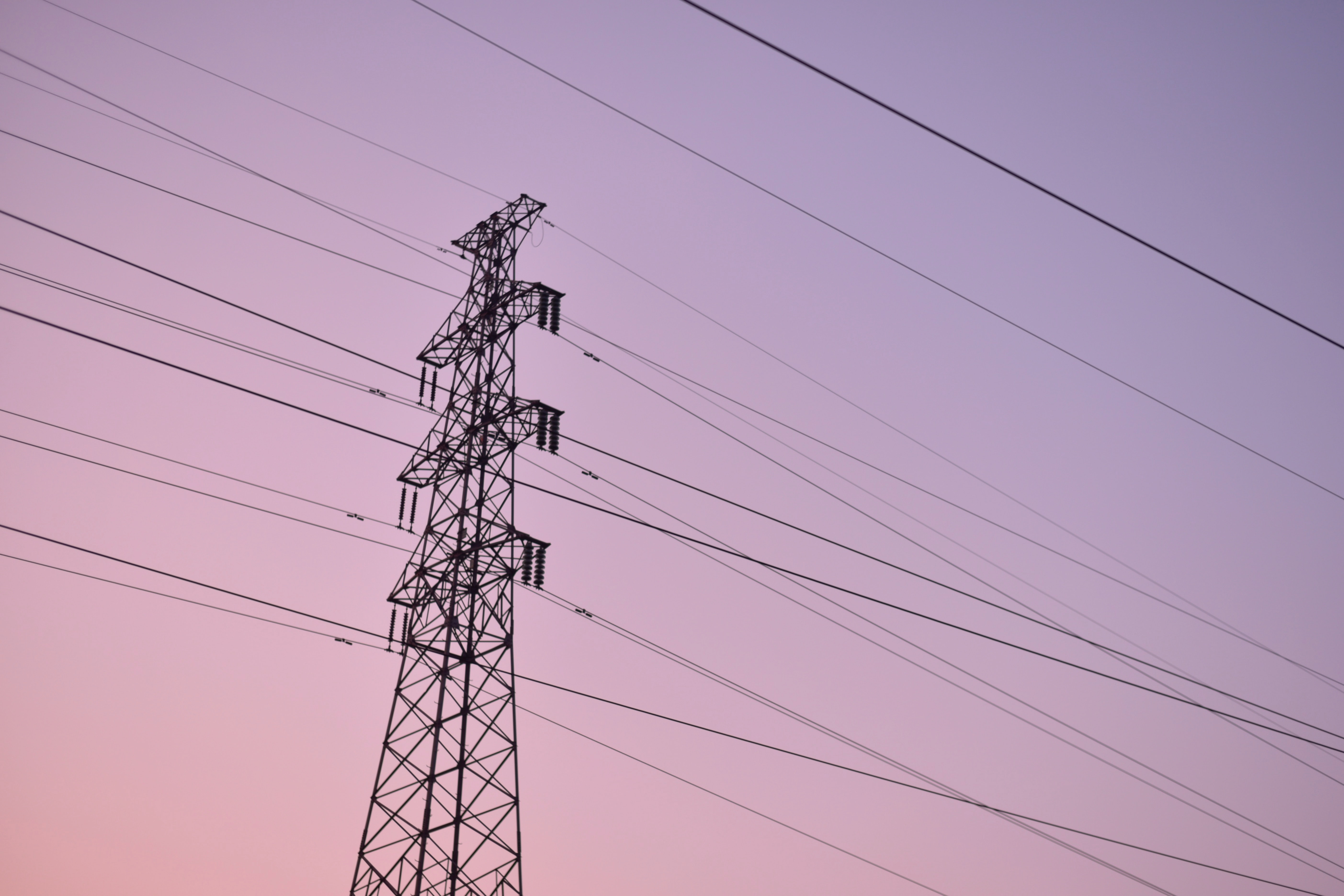 The fourth and last European City Facility (EUCF) call closed at the end of September this year. The EUCF-initiative has in total run four calls encouraging cities and local authorities in the European Union to apply for funding for developing energy investment concepts.

The EUCF wants to bridge the gap between cities, local authorities, and sustainable energy investments by providing targeted funding for turning overarching plans and strategies into investment concepts. The EUCF grant’s purpose is to act as a low-threshold enabler for other kinds of investments, such as from ELENA, PDAs etc.

In the first three calls six UBC cities have received a grant of 60 000€ for developing an energy investment concept. The results of the fourth call are expected to be published later this year. The cities are Rostock (DE), Aarhus (DK), Jurmala (LV), Riga (LV), Vaasa (FIN) and Rumia (PL).

Summary of the planned development activities in the selected UBC cities

The aim of the investment concept is to expand the solar energy production in the region of Rostock, expanding solar parks, photovoltaic and solar thermal plants in open space.

"Since 1990, these have been reduced from eight tons per inhabitant per year to just three tons. So far, around 500 photovoltaic systems with around 21.5-megawatt peak have been installed in the city area, which feed 18 gigawatt hours of electrical energy into the grid and could supply 6,000 households in the balance. There's still more to do."

In Aarhus, the focus is industrial energy efficiency. The heat pump technology development has in recent years reached a level where they can deliver, recover and upgrade industrial waste heat, reaching a necessary level to decarbonise thermal processes in industrial processes.

The applications range from hot water production to upgrading waste energy to be used in other industrial processes. The challenges of HTHP (heat pumps) are the integrability into the production process industry and to match the required heat demand. The HTHP seeks to substitute liquefied petroleum gas (LPG), fuel oil and natural gas with electrically powered HTHP based on a high percentage renewable energy mix. Any derivative investments in infrastructure followed by HTHP is excluded from this project.

Currently, there is a large battery manufacturing ground being developed near the Vaasa airport, called GigaVaasa. The total acreage reserved for the two first actors is about 140 hectares, which would be good for about 100,000 battery units for electric vehicles annually. The plan is to use a quarry that is no longer in use as a combined heat storage and process water pit. The quarry is about 3 kilometers away from the actual area that is producing and further using, most of the stored heat. The quarry is to be covered in its entirety with a floating, isolated cover that allows expansion and minimises aeration. The storage volume of the quarry pit altogether would be 1.2 million cubic meters. By utilising this volume and one cycle per year, the actors of the city of Vaasa would avoid annually the production of about 53 GWh, which would further equal a reduction of 42.870 tons of CO2 equivalent.

Measures foreseen in Jurmala are the deep retrofit of public buildings such as insulation, replacement of the ventilation system, replacement of doors and windows, replacement of the heating supply system and LED lighting. In addition, the aim is to also develop a solar park, with 5400 new PV panels, reconversion of DH boilers from natural gas to wood chip and the replacement of more than 8 000 public streetlights from mercury vapour and high-pressure sodium-vapour technology to LED.

Rumia plans to fully comply with the assumptions of the European Green Deal and achieve climate neutrality by 2050. Work is currently underway to prepare and adopt a roadmap for carbon neutrality (with a 2050 timeline). Taking into account the current situation, especially in terms of energy, two phases of the process are planned: 2021-2030 and 2030-2050, that encompass both private and public sectors. In the first phase, investments will be made primarily on public and private resources, which, after preparatory and analytical work, will mainly require appropriate financial outlays as well as the involvement and consent of individual stakeholder groups.

In the second phase, it’s necessary to develop and implement new solutions based on renewable energy sources, local low-temperature heating networks and the concept of distributed and community energy.