Lahti prepares to take the mantle of European Green Capital

Lahti prepares to take the mantle of European Green Capital 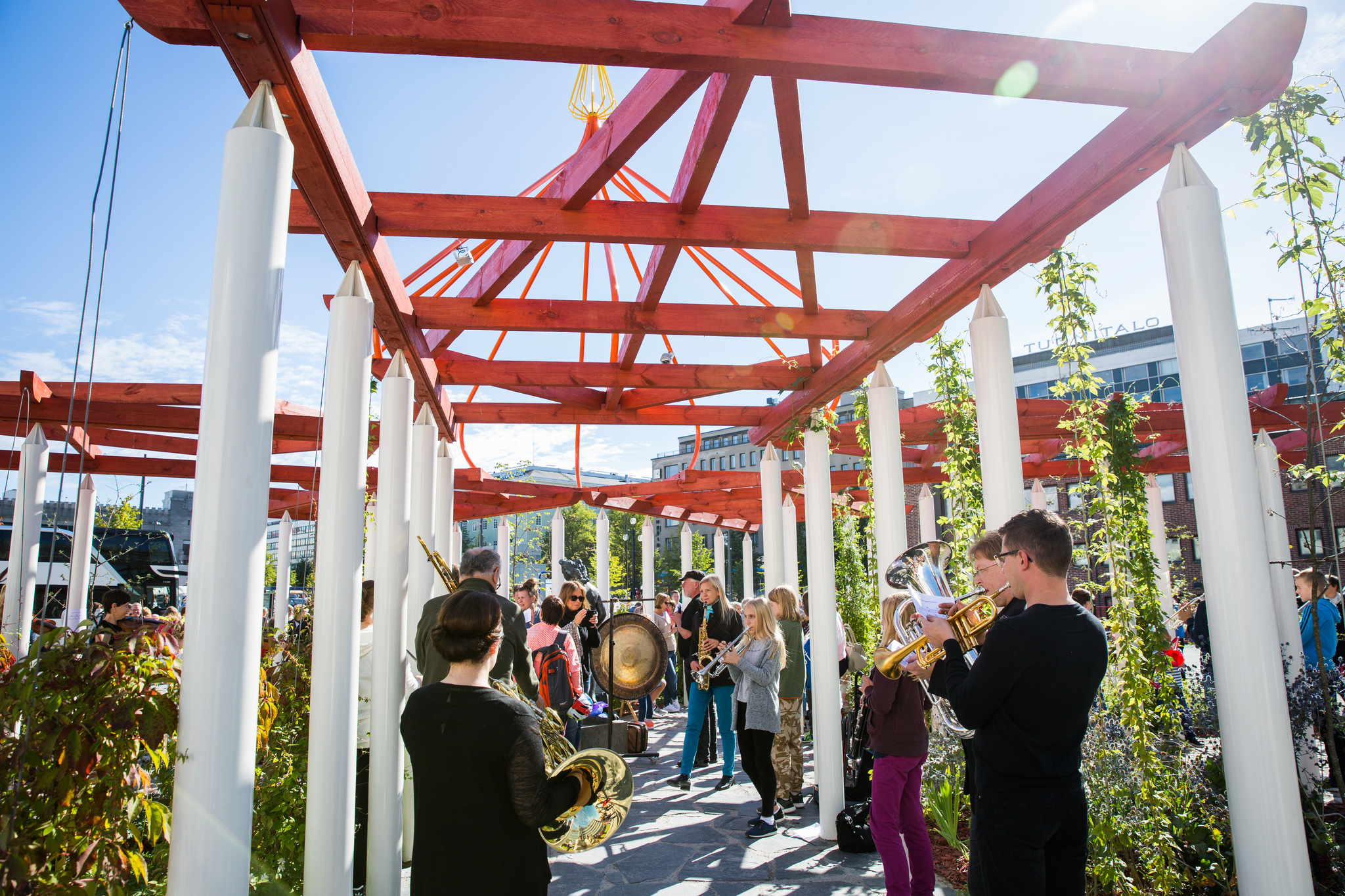 Lahti – next year’s European Green Capital – has its sights set on being the first big city in Finland to become carbon-neutral and on achieving this goal by 2025.

The southern Finnish city of 120,000 people still has a ways to go, but a lot has been done already: Lahti completed its energy transition last year and now also has a personal carbon trading system for local residents. The city is certainly a worthy winner of the European Green Capital Award, but getting there has taken a lot of work.

Every year, the European Commission awards the title of European Green Capital to one European city that has a consistent record of achieving high environmental standards, is committed to ongoing and ambitious goals for further environmental improvement and sustainable development and can act as a role model to inspire other cities and promote best practices to all other European cities.

Lahti has been promoting green values and collaboration between the public sector, businesses and local residents for decades.

“We have had great results, although economic circumstances have not always made it easy or simple. We have also had tough years, but we can show other cities that, with the power of cooperation, even medium-sized cities can serve as examples of environmental progress,” says Programme Director Saara Vauramo.

Lahti is a young industrial town that has gradually developed into a university city. The city’s industrial past left its mark on nearby Lake Vesijärvi, which became heavily polluted and eutrophied in the last millennium. To address the issue, the industrial sector, the university and local residents joined forces with political decision-makers in 2007 and established an organisation called the Lake Vesijärvi Foundation. Funding from the Foundation has helped to speed up the progress of the Lake Vesijärvi restoration programme.

“The Foundation acts as a forum for cooperation that brings different parties together, and the university’s involvement means that the Foundation also has access to the latest scientific data,” explains Vauramo.

Lahti has also been a pioneer in waste management: its residents were the first in Finland to be given the chance to sort their waste back in the 1990s.

Lahti completed its local energy transition last year, when its district heating network switched to renewable fuels. Coal was replaced by waste-to-energy, particularly wood left over from industrial processes that cannot be reused.

“We have an unusually high waste-to-energy conversion ratio, as we incinerate almost everything using modern technology. Our incineration process is based on innovative green gasification technology and one of the most sophisticated in the world.  It converts waste into gas, which in turn is incinerated and converted into heat and electricity. Thanks to this new technology, we were able to abandon the use of coal altogether last year,” comments Vauramo. 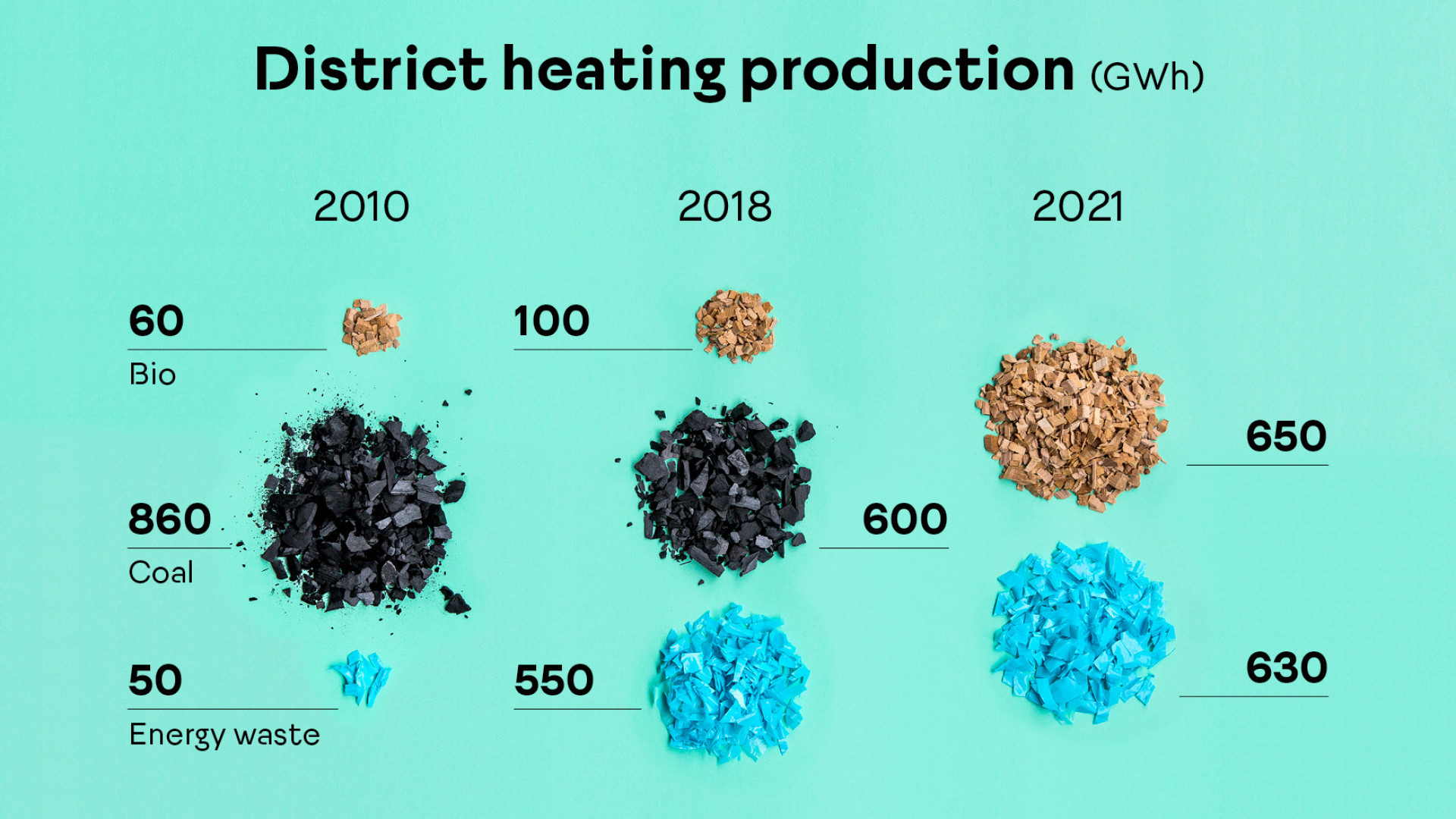 Lahti has invested heavily in the shift from private car use to sustainable mobility, especially walking and cycling. To promote emissions-free modes of transport, the City of Lahti has pooled its resources with local universities and developed a mobile application called CitiCAP, which has made Lahti the first city in the world to have a personal carbon trading system for local residents.

“CitiCAP users whose smart mobility choices help to lower emissions from traffic in the city can be rewarded with small incentives from local operators,” explains Vauramo.

Large corporations have shown a lot of interest in the green revolution and played an active role in the process. Lahti also wants smaller businesses to get involved, which is why the city has established an organisation called the Sustainable Lahti Foundation and put it in charge of coordinating the European Green Capital project and promoting cooperation between both small and large businesses and the public sector.

The Foundation is about bringing people together to think about ways to use new technology and new approaches even more effectively to promote environmentally sustainable solutions in, for example, construction.

“We want to be pioneers and show other cities how builders and developers can work together towards a low-carbon future,” says Vauramo. 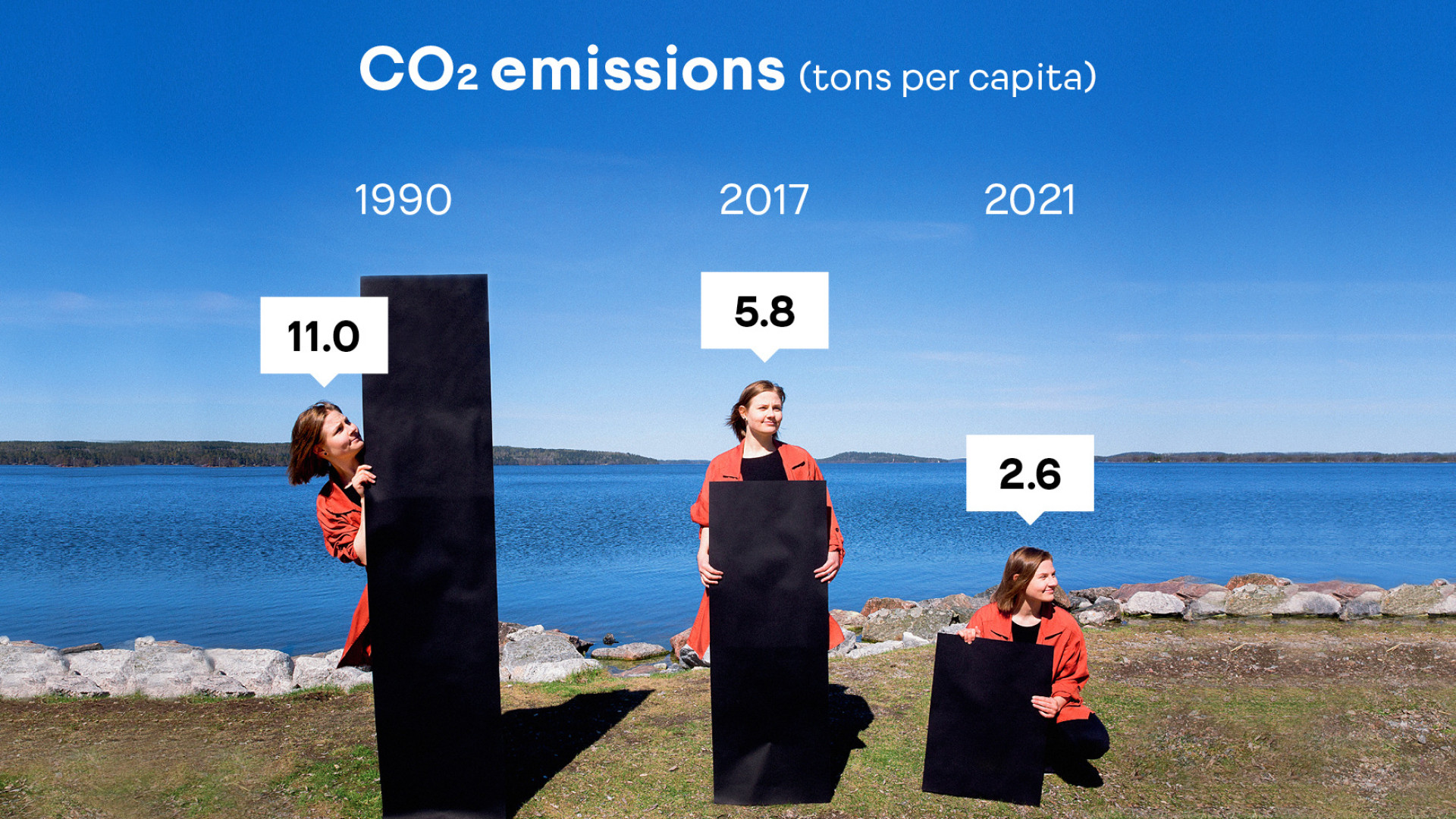 More information about the Lahti achievements can be found on the Green Lahti website.

Lahti will be hosting a range of international events during its year as the European Green Capital, which will examine environmental issues from multiple different angles, including from the perspective of construction and crime.

The official handover of the European Green Capital title from Lisbon to Lahti will take place at an opening ceremony in January 2021. Lahti will be celebrating the handover with a comprehensive programme of activities for the public on 16 January. A large number of local operators – from students to restaurants and cultural organisations – are helping to organise the celebrations.

The 2021 Ecocity Forum will be held as a hybrid event on 16 and 17 March to enable participants to attend either virtually or in person at Lahti’s magnificent timber-built concert venue and conference centre Sibelius Hall. Confirmed speakers include top experts from around the world, who will be sharing their knowledge of recent research advances with the attendees. Among the highlights of the programme are a showcase of the latest digital tools for promoting 1.5-degree cities and citizens and a case study of Lahti’s CitiCAP project.