The cleanest European Championship in athletics was held in Gävle 2019!

The cleanest European Championship in athletics was held in Gävle 2019! 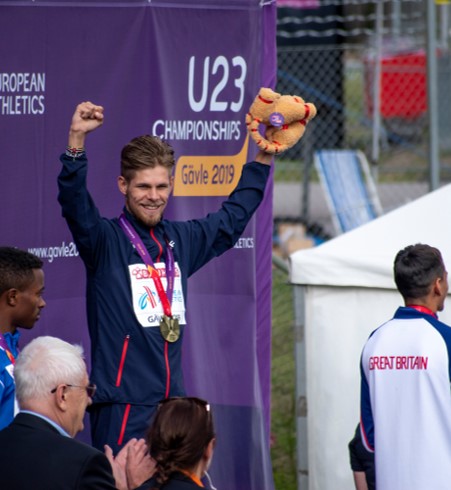 On July 11-14th, the European Athletics U23 Championship 2019 was held at the Gavlehov Stadium Park in Gävle, Sweden. 1500 competitors from 51 countries, 500 volunteers and over 13 500 visitors. With the goal to offer a sustainable championship in world class, a festival atmosphere and full stands, Gävle Municipality invested a great deal in working sustainably in all dimensions and minimizing the environmental impact on the city’s environment. The event received an environmental diploma through The Swedish Environmental Base and waste sorting was one of three focus areas. The results were fantastic!

Gävle Municipality’s ambition is to become one of the best environmental municipalities in the country to live, work and stay in and has for many years worked strategically long-term in reducing and preventing littering. All with a great focus on behaviour change, based on behavioural science insights and methods. Working with sustainable events is an important part of this. In order to deliver the cleanest championship, this is what was done (among other things):

An ambition to avoid single-use plastic materials. An ambition to avoid documentation on paper, e.g. only a digital programme. Serving clean tap water at water stations at the entrance and in the area. Minimizing the amount of single-use materials in the VIP restaurant. Plates, cutlery and glasses were dish-washed. Single-use materials that could be thrown as food waste (after OK from the biogas facility), where the volunteers ate. As a giveaway, the athletes received one meter of the “Kungsled” (sponsoring for restauration).

All the waste could be sorted and recycled properly, both at the stadiums and outside the stadiums. Gästrike Återvinnare (the municipal waste company) worked out a new sorting kit for events with focus on nudging. The kit includes for instance coloured containers and signs at eye level with pictures and text in both English and Swedish to clarify what is to be sorted where. 22 sorting stations with containers for plastic, paper, food and “pant” (recycle of cans and PET bottles) was placed at relevant locations. A map in both the event brochure as well as at the entrances to the event showed where waste sorting and water stations were available. Gästrike Återvinnare also worked out an event container for sorting and provided coaching by environmental educators.

All staff were given the task of setting a gopod example, picking garbage and throwing it right. Everyone in the project was responsible for ensuring that ir was clean and tidy in their respective areas. The “Cleaning Team Gavlehov” (The unit for daily activity, operating staff and holiday workers) handled the entire operation of cleaning and waste handling, including garbage picking. Before the event, the Cleaning Team Gavlehov went through the entire area of Gavlehov Stadium Park, had several garbage picking days, thinned out the forest grove for better visibility and safety, and found garbage that had been hidden for a long time. 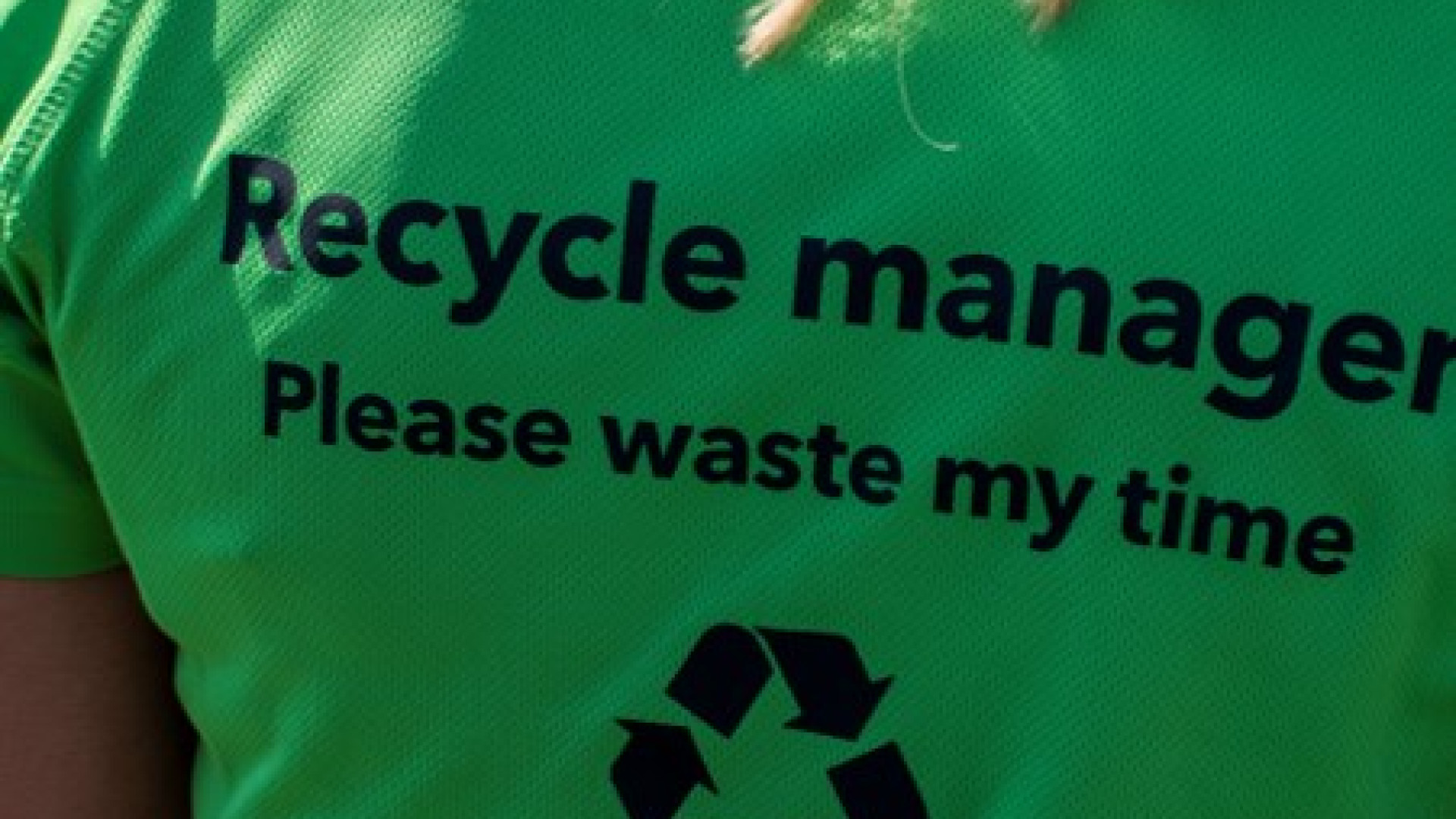 We managed to create a culture during the event that everyone wanted to be involved and throw away their waste properly. Gästrike Återvinnare has never seen such good results at events ever before. All containers were emptied without any notice of error in waste sorting. Lots of comments and feedback about how clean it was generally around the entire event. When the stand closed on Saturday, there was only one banana peel, a soda can and one chocolate bar wrapper left. The event was praised by European and Swedish delegates and leaders. A visitor survey showed very good grades for ”focus on sustainability”.

Methods and measures will continue to be used! Gästrike Återvinnare now has an event kit and containers for future events. The next big sustainable event is the inauguration of the Gävle Goat! Other sustainable events during the year has been Gefle record fair, Gefle metal festival and the Champions cup in floorball.